It’s fair to say the financial markets have faced challenges over the first quarter, but what’s caused these challenges and how will they impact your investments? That’s what this blog covers.

After two years of uncertainty caused by the pandemic, lockdowns, and multiple false starts, many of us expected 2022 to be the time everything returned to normal. Unfortunately, it’s not quite worked out like that and there have been many things happening around the world which have directly affected the performance of investments.

The first and most pivotal point to note is the increasing rate of inflation is adding extra pressure on investments, and there are numerous different factors contributing to this.

Due to pressures on supply chains caused by the pandemic, materials for packaging, energy used in production and transport costs all increased which meant retailers increased their prices across various goods and services, and global food prices hit an all-time high.

In addition, Ukraine and Russia combined used to account for 23% of global grain exports. However, due to the war, production has now stalled which has led to a lower supply, a further pressure on prices and therefore a further increase in inflation.

To try and combat this and level out inflation, central banks have been increasing interest rates, making it more expensive to borrow money and more beneficial for people to save money instead. The idea is this will help reduce the amount of money in the economy so less money is being spent on goods to drive up prices even further. However, this increase in interest rates does have a negative impact on the values of bonds. If interest rates increase, the fixed rate being paid by the bond becomes less attractive which causes its price to drop.

Another element that has to be considered is the tensions between Russia and Ukraine. On the day of the invasion, the FTSE 100 fell by 3.9% and the STOXX 600 index fell by 3.2%.

The FTSE 100 is an index consisting of the shares of the 100 biggest companies by market capitalisation on the London Stock Exchange. The STOXX 600 is derived from STOXX's Europe Total Market Index and has 600 components, representing large, mid, and small-capitalisation companies from 17 countries in Europe.

Since then, in a bid to stop Russia acting aggressively, tough sanctions have been placed on them which is expected to result in a contraction of their economy by 15% this year.

Now you might be thinking this won’t impact you directly because the Russian and Ukrainian assets you hold are negligible, however the impact of the region’s economic downturn will be felt by almost every company across the globe because of how inter-connected the global economy now is.

The sanctions have included many countries refusing to purchase Russian oil or gas, despite Russia having the largest gas reserves and being the third largest producer of oil. This has meant the sanctions aren't only affecting Russia - they are also directly reducing global supply and causing the prices to increase, further contributing to rising inflation across the world.

So, what does all of this mean for your investments?

The inflationary pressures created by the situation in Russia and Ukraine mean that the customers of US, UK and European companies have less money to spend on their products, and the rising cost of energy means that those companies' running costs are ever-increasing. Both of these factors mean that companies around the world are squeezed and are likely to make less profit, so their share prices go down.

The same can be said of rising interest rates and supply-chain issues caused by the COVID-19 pandemic that we mentioned earlier. These kind of factors are considered 'bad for business' and generally cause an immediate drop in market prices worldwide as very few companies will go unaffected, and very few portfolios will escape unscathed. When the global conditions for business are thought to be poor, the companies and shares that make up most portfolios are temporarily deemed to be less valuable.

The simplest way for investors to manage this risk is to invest in a well-diversified portfolio across a range of geographical locations and asset classes. At OpenMoney all three of our portfolios, regardless of risk, are globally diversified across lots of geographical locations including Europe, America, Asia and Australasia and contain a variety of asset classes including equities, property, fixed interest and cash.

Despite a tough Q1 2022, all three OpenMoney portfolios have provided positive investment returns over a 1-year, 3-year and 5-year timeframe.

If you’re thinking about investing for the first time and wondering if now is the best time, know there’s never a good/bad time to invest. The key with investing is to leave your money invested for as long as possible to try and achieve a positive return.

The S&P 500 is a stock market index tracking the performance of 500 large companies listed on stock exchanges in the United States.

This hopefully helps show that you should not try and time the market when investing and instead focus on spending time invested in the market. Our advice would always be to have confidence in our investment philosophy. Trust the markets, resist a sell-off and focus on the long-term.
That being said, if you would like some more reassurance in relation to your circumstances specifically, then we are here for you. Either email, call or message us on Live Chat and we can put you in touch with one of our financial advisers directly.

Whenever you invest, your capital is at risk and there’s a chance you may get back less than you put in. 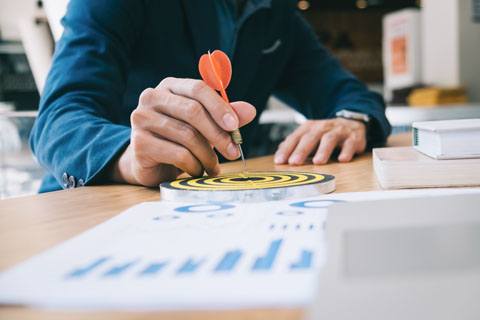 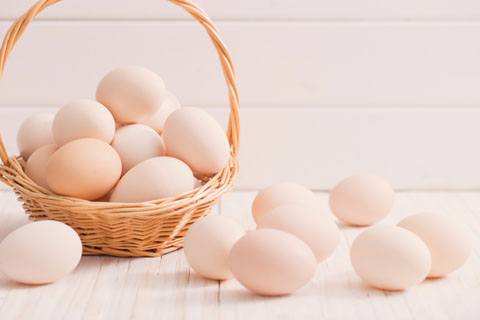 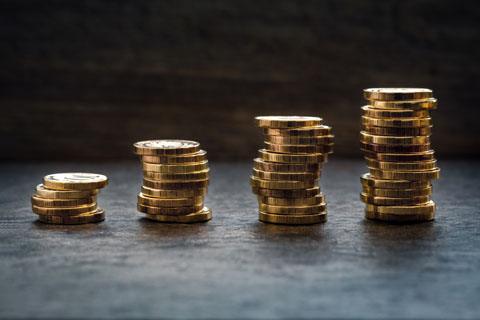 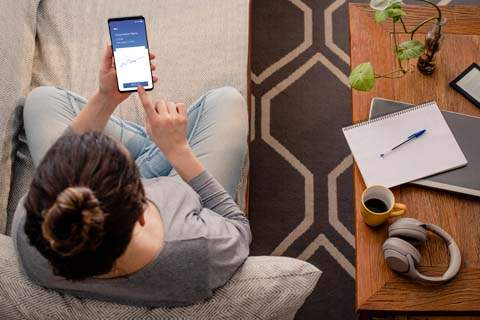 What you need to know before starting to invest

Blog
Guides
How to