The next 12 months will be tough on your finances. Here’s how you can prepare... 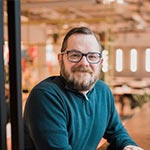 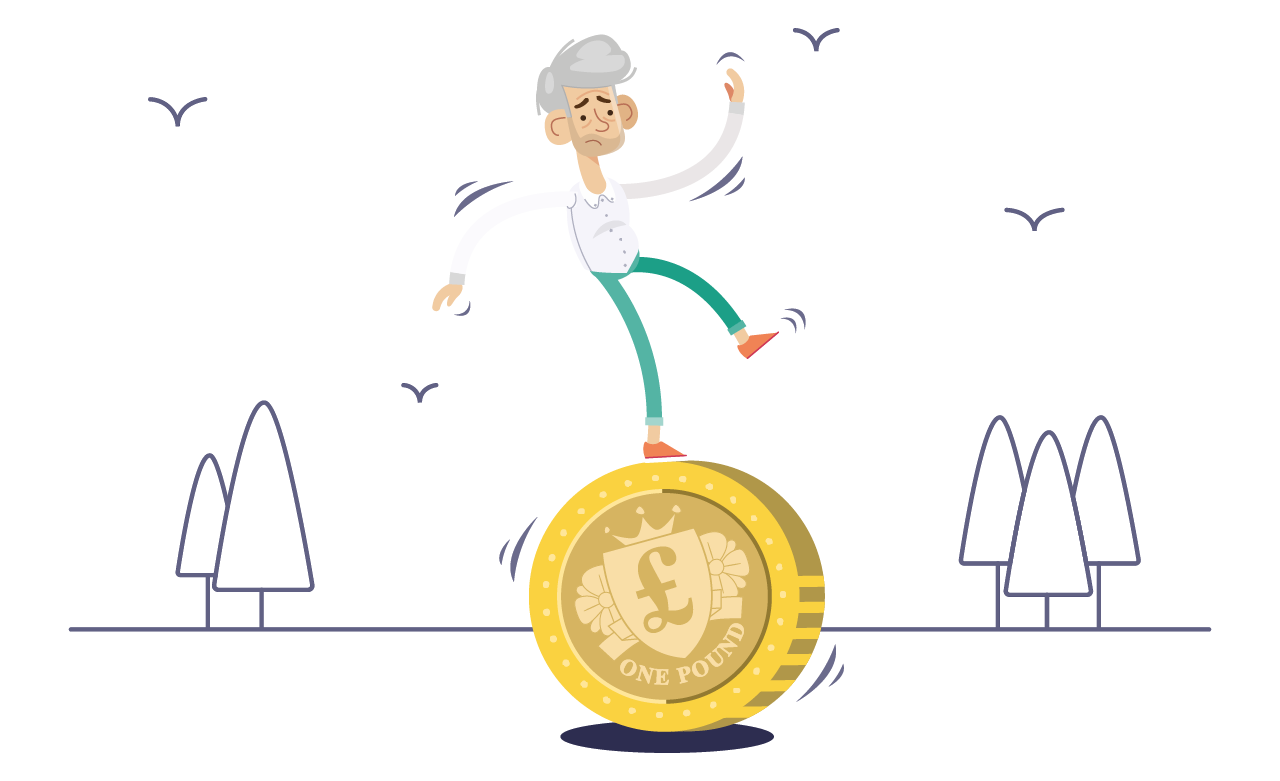 If you’re in the middle of renewing your energy tariff, you may have been shocked by the figure your provider quoted you.

The cheapest energy deals have rocketed by around 40% over the past year, largely because it has become much more expensive for your provider to obtain the gas and electricity needed to supply you. We’ve written a bit more about this here but, in short, it means your energy bill will go up by hundreds of pounds the next time your tariff comes up for renewal (or even sooner if your current supplier goes bust).

Think that sounds bad? Unfortunately, it doesn’t end there.

Prices are rising at their fastest pace in nearly 10 years. The Bank of England predicts that the cost of goods and services could jump by as much as 4% on an annual basis by the end of the year.

While that might not sound like much, the combination of higher energy bills and a more expensive weekly shop will feel like a hammer blow if you’re already struggling to make ends meet.

However, the good news is that you can offset much of these additional costs by planning ahead and using some savvy money saving tricks. Below are some great examples.

Claim the benefits you’re entitled to

If you qualify for benefits, make sure you claim them.

You’ll probably have seen the uproar in the media about the Government’s recent cut to universal credit but, according to recent research by charity Turn2us, more than 7 million of us are currently missing out on up to £15bn in unclaimed benefits.

The main reason for this, the charity says, is because many people feel shamed by the idea of taking handouts from the state.

While I get that, there’s nothing wrong in asking for help when you need it. In fact, most of us will need some form of financial support at some point in our lives, so take advantage of what’s on offer.

Unfortunately, the Government doesn’t make it easy to work out what you’re eligible for, which can be off-putting . However, entitledto.co.uk has a handy – and free – benefits calculator that helps you work out which benefits and reliefs are available to you.

Comparison sites can be a fantastic way to save money on everything from your gas and electric to your car insurance and broadband.

A financial comparison site allows you to compare offers and quotes from a number of different providers, meaning you don’t have to approach each one individually.

Not only could you save hundreds of pounds a year, but you’ll also cut down on the time and hassle normally associated with shopping around and switching providers.

Before you go switching accounts though, make sure you won’t be charged any penalties for leaving your current provider.

We all know someone who used to religiously cut money saving coupons out of the newspaper. These days, however, it’s easier than ever to hunt down discount codes and bargain offers.

There’s a handy browser plug in called Honey which will look for codes while you shop online, and then automatically add them to your cart so you can make a saving without any effort. It’s also worth checking websites such as moneysavingexpert.com and vouchercodes.co.uk, because they regularly post discount and voucher codes on their websites for in-store shopping too.

For example, at the time of writing, moneysavingexpert.com was offering discount codes that could bag you two pairs of designer glasses for £25 from Glasses Direct as well as money off vouchers for supermarkets such as Farmfoods.

So next time you need something, check sites such as these first to see if they can save you money.

Let’s face it, budgeting is boring. However, unfortunately, there is no better way of keeping on top of your finances.

The good news is, keeping a budget doesn’t have to be complicated or take up a lot of your free time. In fact, there are plenty of good apps out there that take the pain out of managing your finances.

Our OpenMoney app, for example, shows you a detailed breakdown of exactly how much you are spending on things such as groceries, transport and going out.

That way you know well in advance if your outgoings are going to exceed your income, giving you plenty of time to decide what you need to cut back on.

Don’t bury your head in the sand

If you’re struggling, the worst thing you can do is sit there and do nothing. Get help.

Speak with your bank, your loan provider or your credit card company to see if they can do anything to relieve a bit of the pressure. They might, for example, agree to lower your monthly repayments or even offer you a payment holiday until you are back on your feet.

Or, if things have got really bad and you’re struggling to pay for your rent or basic outgoings, the Government have recently introduced a scheme that could help. It’s called BreathingSpace and it is designed to relieve some of the pressure and stress caused by debt. It would give you a 60-day respite period during which all interest and charges on your debt would be frozen, and you wouldn’t face enforcement action from your creditors.

So the help is out there, but you’ll never know if you don’t ask. The sooner you do, the better off you’ll be in the long run.