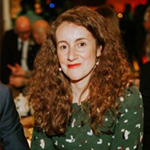 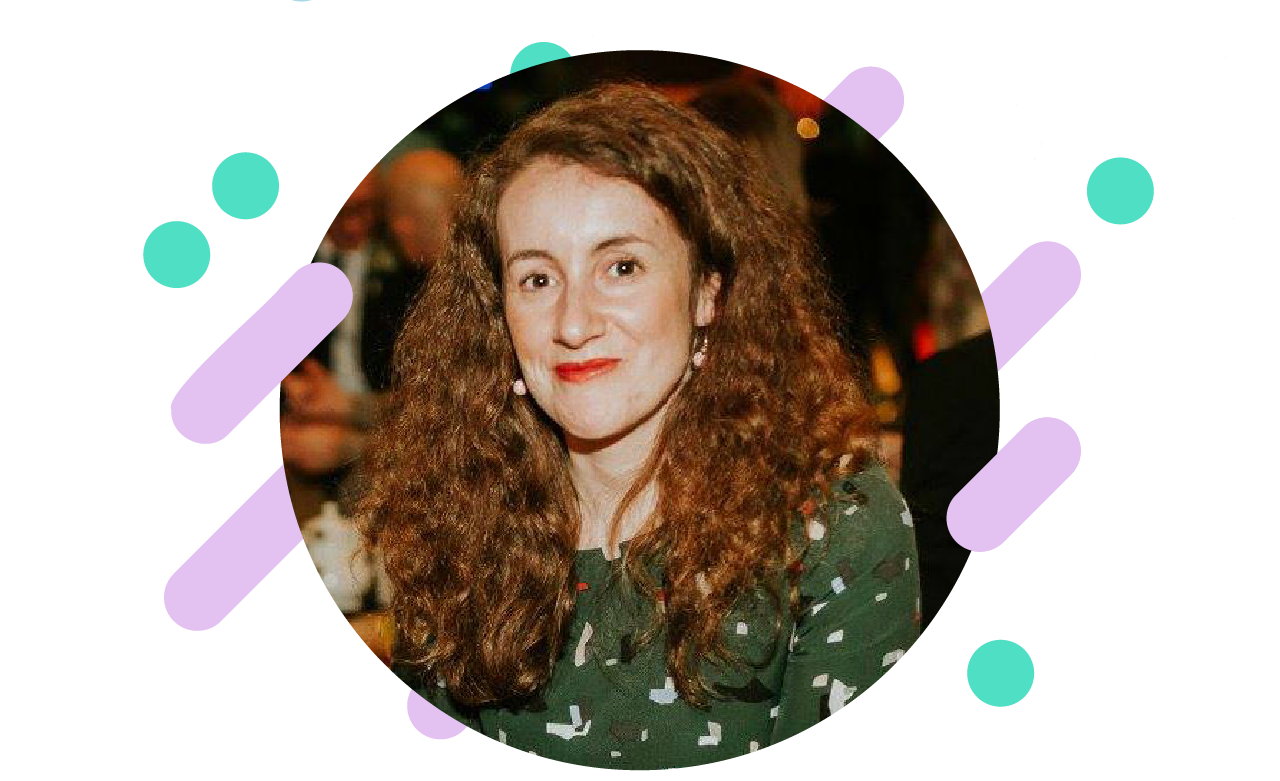 I’m ashamed to admit that a television programme was the cure to my environmental apathy.

In 2017, ‘Blue Planet’ switched something in my brain, or rather, it opened my eyes. I was suddenly appalled by the amount of single use plastic in supermarkets. I became obsessed with researching locations where I could recycle everything from a packet of crisps to a pair of trainers. I loaded up on jam jars and clink-clunked my way to the (now several) plastic-free shops in my neighbourhood, loading up on loose pasta, sunscreen in a tin and bamboo toothbrushes.

But as I discovered over the past year, being eco-friendly can involve a lot of time and money, lending a ‘green’ sheen to capitalism. In some ways, we are not being encouraged to buy less, but to buy more, even if it’s to replace something we already have. No wonder the discussions around living in an eco-friendlier way often increasingly revolve around class and privilege!

But whatever our budget, we can all do more to stop the albatrosses choking on our rice packets and support local businesses. Here are a few of the tips I’ve stacked up.

I’m an Eco Egg convert – it’s a reusable, plastic egg filled with pellets that you stick in the drum of your washing machine. It costs about 14p per wash and uses far less harmful chemicals than traditional detergents and fabric conditioners.

Following in the footsteps of Mrs Hinch can often involve exposing yourself to bleach and other expensive and harmful chemicals. But kitchen staples like cider vinegar often do the job. To unblock your drain for example, pour a cup of boiling water, followed by a scoop of baking soda and a splash of cider vinegar down the sink and watch it fizz and bubble away.

Make your own mask

We’ve all seen the heartbreaking footage of disposable masks littering our streets and oceans. Yet you can rip up and old t-shirt and make your own, or buy an eco version – check out Spice Kitchen’s range of 100% cotton, reusable masks that can be washed. They were even hand sewn in the UK.

I don’t want to rehash the ‘M&S cauliflower steak’ debate but really, why are most things wrapped in plastic and overpriced?

Head to your local market or fruit and veg shop, which often sell products loose. No packaging at all.

Food wise, I also heartily recommend Abel & Cole, which delivers seasonal, local meals and veg boxes that you can cook at home, and they drive electric vans and use returnable packaging. It’s not cheap – but then you will never buy something that you don’t use. It’s much less wasteful and more eco-friendly than Uber Eats or Deliveroo.

One of the most carbon intensive things we do is being constantly on the internet and checking emails. Ecosia is a search engine that plants trees to offset its carbon footprint so you can feel a little less guilt every time you want to check J Lo’s birthday or find the 10 best brunch places in your area.

This one may be a tad controversial but I’m trying my best. I have been experimenting with clothes rental services (sending the clothes back every month in re-usable packaging) as well as clothes swaps websites, vintage and charity shopping. I no longer want to buy from the high street, but I also can’t afford to blow £350 on a coat. This is a slightly better and cheaper option for a woman who still wants new and shiny things.

Diesel trains are still not ideal, but they emit far less carbon than planes or single person car journeys. If you can’t get a young person’s or two together or student railcard, have a look at an app like TrainSplit which splits the fare and can save you up to 40%.

The thing I buy every day is coffee. You can judge me if you want but it’s my small luxury and it gets me out of the house. However, my trusty Keep Cup has lasted more than three years and saved me literally hundreds (?!) of pounds as coffee shops either give you a stamp or a discount of around 20-40p off when you bring your own.

Buying a reusable water bottle is also a good idea. The most popular ones from Chilly’s are ridiculously expensive at £20. You can buy an equivalent for a fiver at a shop like Wilko.

Get a smart meter

Investigate installing a smart meter and thereafter avoid falling over the vacuum cleaner to get a reading. We all have to do more to change the way we use energy, as well as pay for it. Read more about how you can get free installation to help you save money.

I now use Envirofone when it’s time for a new handset. They also recycle and repair old phones and what you get is as good as new. It’s free postage, and no contracts!

Rachael Revesz is a freelance journalist and host of An Honest Account, a podcast about how money affects our lives. You can follow Rachael on Twitter, here.