How to boost financial education at home 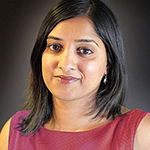 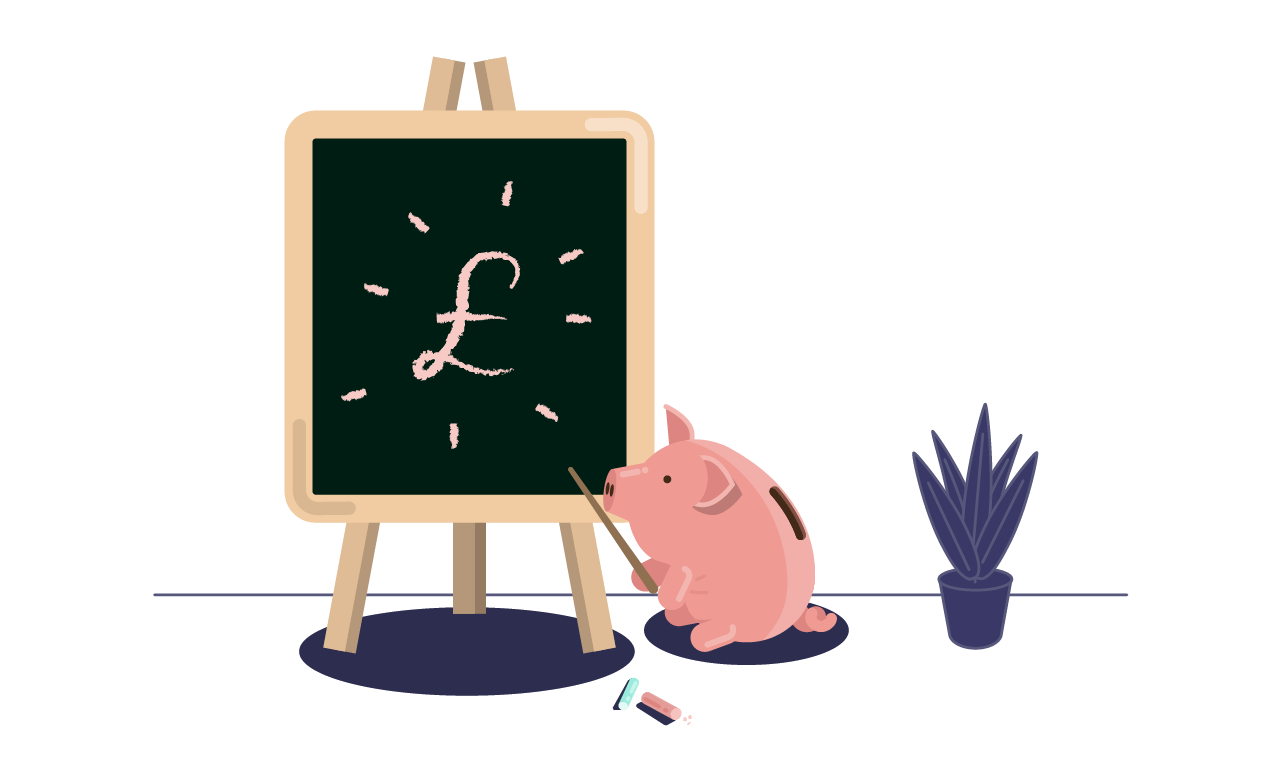 If there’s one thing lockdown has achieved, that’s my children’s elevated interest in money.

Both my husband and I are financial journalists, so in one way another, we are always talking about finances - conversations around investing, saving, budgeting, pensions, debt and so are pretty normal.

Naturally, my boys, age 10 and seven, often catch a glimpse of articles on my laptop or invite themselves onto Zoom calls, and want know about money matters. But with home schooling and both parents working, trying to squeeze in financial education is tough if not impossible. As far as I’m concerned, learning about money is just as important as the school exercises on adverbs, pronouns, conjunctions, or the correct use of prepositions.

Turning to their favourite games is one way. My eldest son, 10, loves a game of chess, so, we took the opportunity to use the chessboard to give him a lesson in compound interest. Albert Einstein once described compound interest as the eighth wonder of the world, so I consider it one of the most valuable money lessons he will have.

Starting with a grain of rice

Ever heard of the story about a grain of rice and the chessboards? Don’t worry, I’m about to share it with you.

It’s a story how a man of great wisdom became the wealthiest person in the world when challenged to a game a chess by a king.

The sage was asked name a reward, at which the sage asked for a grain of rice; he wanted one grain on the first square, two on the second, four on the next, and so on, doubling the number of grains on each square for all 64 squares.

And that’s how, kids, compound interest works! By the way, I didn’t go the full way with the grains of rice…the lesson was achieved by the time I got to square eight!

Compound interest works in a similar way, it’s interest on interest. So, now when I ask my son to put some money away, we talk about interest and how his money can achieve extreme growth over time by allowing interest to grow in interest. And when he argues a pound isn’t much, I usually remind of the grain if rice. It’s also an important lesson in delayed gratification.

He has an investment ISA, and although the stock market hasn’t been quite as rewarding in the last few months, he knows it's money left to grow and hope that when he has access to it at 18, he will make some sensible moves. Ok, I know there’s no guarantee of that, but I’m prepping him.

My younger son, who is seven, isn’t interested in chess, so I haven’t been able to use chess board to teach him about money.

But, he loves movies and has a box of his favourite DVDs in his room. We occasionally open up shop where we can ‘rent’ his DVDs, and parents have to pay to borrow them. The money goes into his savings and as long as he doesn’t spend it, I will double it. It’s just a game and I know he is winning big time here, but I hope he is learning the concept of saving here.

Before lockdown, we sometimes went to the bank to put the money into savings. Most children haven’t stepped foot in bank, but I believe it’s important to show children what a bank is and explain how it works.

You may be asking why I bother teaching my children about money and not just leave it to the teachers? Well, sadly, financially education is scarce in schools, and I want my children to have confidence with money, be able to ask the right questions and make the right moves. I certainly never want them to say ‘I’m bad with money’ or that ‘money confuses me.’

But children also learn from their parents and it’s a lesson that MUST start at home. Research from Cambridge University[1]shows children’s money habits are set by age seven, so parents should not underestimate just how important it is and install good habits as young as possible.

It’s been a tough environment for parents, especially with most children off school, but my advice would be not to overthink it– make money lessons part of their favourite game or hobbies, and be open about it. Just talking about it, anything from coin recognition for younger ones to showing them how you pay bills, is a good start.

Kalpana is a financial journalist and money expert. She is the personal finance editor of Hearst Magazines, money expert on the BBC Sounds Money 101 podcast and a TV/radio pundit.