The hidden costs of solo living

While living alone certainly has some perks, there are some hidden costs it's worth being aware of and that's exactly what we cover in this blog...

The lone wolf, single pringle, the consciously uncoupled. Those of us out there without a significant other and/or living alone are well aware of the benefits – total monopoly over the television, no queue for the bathroom, only your own snoring to battle etc etc, but there are a few downsides that are seldom discussed, mostly when it comes to money. Who knew that being on your own could actually cost you more in hidden charges?

There has been a notable decrease in the number of people choosing to get married for a number of reasons, and the divorce rate in the UK is also on a steady increase, meaning that more and more people are discovering the true cost of living on your own. BBC Radio 4’s Money Box [1] states that a single person spends up to £2000 more on living costs per year. This is shocking when you’re half the number of people in a couple, so let’s take a look at where to be mindful of costs creeping in and how to combat them.

Unless you’re in the industry or have found yourself on the receiving end of an extra charge, you would never know the single supplement existed. Some hotels or travel operators will often charge solo travellers a fee for solo occupancy of a room. They claim this is to cover the costs of preparing a room (laundry, housekeeping, heating etc) which would remain the same regardless of fewer guests occupying the room.

You’re not the only one unhappy with this extra charge, and so there are companies who specialise in offering trips for solo travellers without the extra ‘baggage’. Cox & Kings Travel for example, offer many trips and benefits to those off on adventures alone.

When renting, you’re paying for the property as a whole, regardless of how many people are living there. The cost won’t decrease just because you have decided to live on your own, so when you’re paying the full whack on your own for both rent and bills, you could easily be paying close to £1000 per month (London exceeds this by far). Again, it’s one of those costs where you’d think you would be saving by being one person, but it’s just not the case.

Tip: Apply for the discounts you’re entitled to and shop around for deals on your utilities.

A little hidden fact is that you can alert your local authorities that you are living on your own (or if all other people at the property are under 18 year sold) and receive a 25% discount on your monthly council tax bill. Arguably,this should really be 50%, but hey every little counts!

If you’re living on your own it’s worth noting that a lot of utility and broadband companies will take into consideration your circumstances when offering a tariff. Be sure to state that you live on your own – even fixed fee tariffs with companies such as Octopus or Bulb will reassess your bills if you seem to be consistently overpaying.

You’d imagine costs of food shopping halving when you shop for one, when really there’s very little that’s sold in single servings. Fine, we all know the ‘serves two’ suggestion on share bags of crisps is a lie, but on the whole you end up doing a big shop suited to a small family which can be costly. A lot goes to waste too, particularly perishables.

If you know that you’re not likely to get through a pack of three peppers or a bag of potatoes, buy them singularly – not as fun at the self-scanner but will undoubtedly save you a bit of money. Freeze what you can. If you do end up with that family shop, it needn’t be a weekly occurrence and what you do have can last longer. As cliché as it sounds, batch cooking is your best friend!

One thing we will say is that household products (washing up liquid, toilet roll etc) may cost the same, but they last forever!*

*Nothing lasts forever, but they do last a very long time.

Couple gym memberships exist and work out cheaper than an individual membership. Great for those who want to lift together and stay together, but hardly fair on the individual member looking to join and use the same facilities in the same way. The difference can be up to £10, which is a huge amount when nice gyms don’t come cheap.

Tip: Shop around for a gym that doesn’t hold this policy, or failing that, where the difference is at least minimal.

Living on your own is a big deal. It’s independent and a pat on the back to yourself when you’re ready to move on from your house-sharing days. We’re not trying to dampen that, more so arm you with the facts before you start spending all the money you’ve ‘saved’ in your imagination. It’s also a good reminder to others that the lone rangers aren’t as flush due to the ‘half couple’ status as you may think! 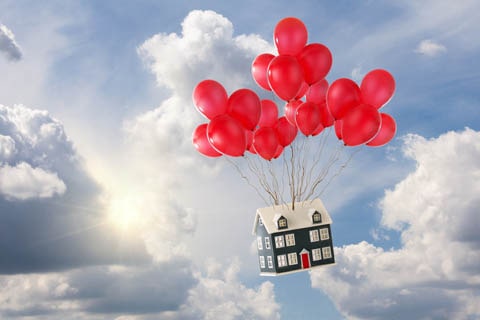 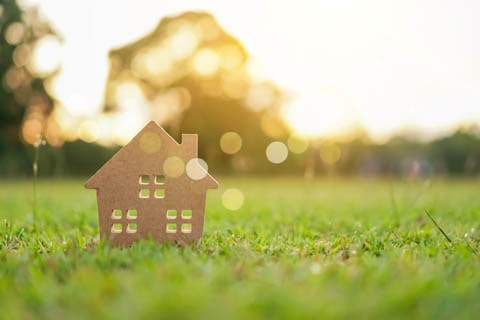 What you need to know about the new Leasehold Reform Act

Guides
In the news 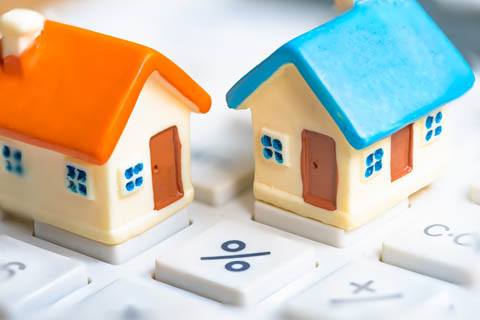 Steps to getting a mortgage with a bad credit score 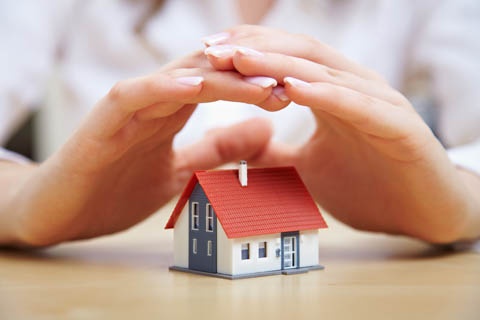 An introduction to home insurance