A look into the gender pension gap

The pay gap is a hot political issue, one which is often in the headlines following releases of pay information from organisations like the BBC and the Bank of England.

While there is still a long way to go before men and women are paid equally, the long-term trend seems to be heading in the right direction. The median UK gender pay gap has almost halved since the government began collecting data on it in 1997 and it now stands at 9.1%*.

But there is another important area where women are less well off than their male counterparts - saving for their retirement.

According to YouGov figures from August last year, men have a lot more money held in pensions, with the average male pension pot reaching £53,409 compared with just £32,950 for women.

That’s the mean average, at least. The median (imagine everyone lined up in order of how much they have saved and looking at the person right in the middle) reveals a much more startling difference. Half of men have more than £37,000 invested in a pension, while half of women have less than £17,000.

While much of this disparity can be explained by men’s higher earnings, the statistics reveal another worrying difference – women tend to leave it significantly later in life to begin paying into a pension.

Again, according to YouGov, the median age at which men start saving for retirement is 21, while for women it is 29. That means that millions of women are leaving it very late in life to begin putting away any pension savings at all, risking significant financial challenges as they grow older.

When it comes to building up a pension, the sooner you start, the better. This is just as true and arguably even more important for those with more modest incomes, as it is much easier to build a large saving by putting away smaller amounts over a long period of time.

Of course, it’s vital to choose an investment strategy that is right for your circumstances, and pensions are a long-term saving that must be balanced against short and medium-term financial goals. At OpenMoney, we always take your specific circumstances into account before making any recommendations.

It’s also important to regularly review your contributions to ensure they reflect your circumstances as they change. For many people, income tends to increase as they progress in their career, and it’s important that pension contributions grow alongside this. Checking in every 12 months will ensure you don’t neglect your fund and that it keeps growing at the right rate for you.

There is clearly an awareness-raising job to do in encouraging young people, and especially young women, to think carefully about saving for their future. If the gender pension gap doesn’t begin to close, we risk a generation of women reaching retirement age without the financial support they need.

*According to a YouGov poll of 2207 adults conducted in August 2007. The results figures have been weighted and are representative of all GB adults (aged 18+). 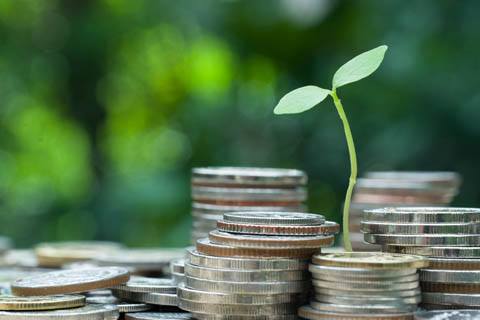 What you need to know about pension contributions 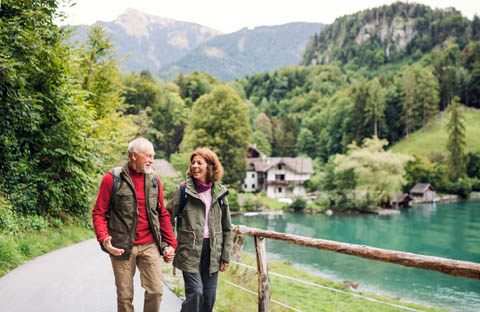 How to manage your retirement 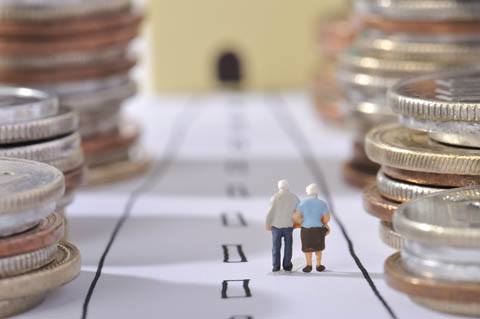 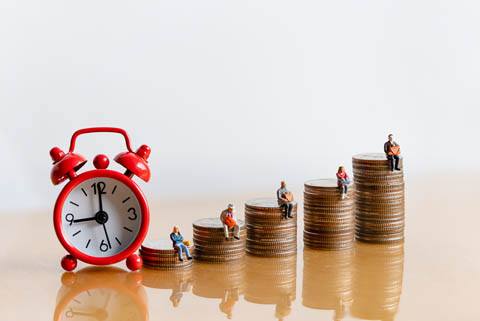 An introduction to pensions