How do you teach children the value of money? 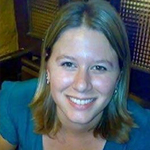 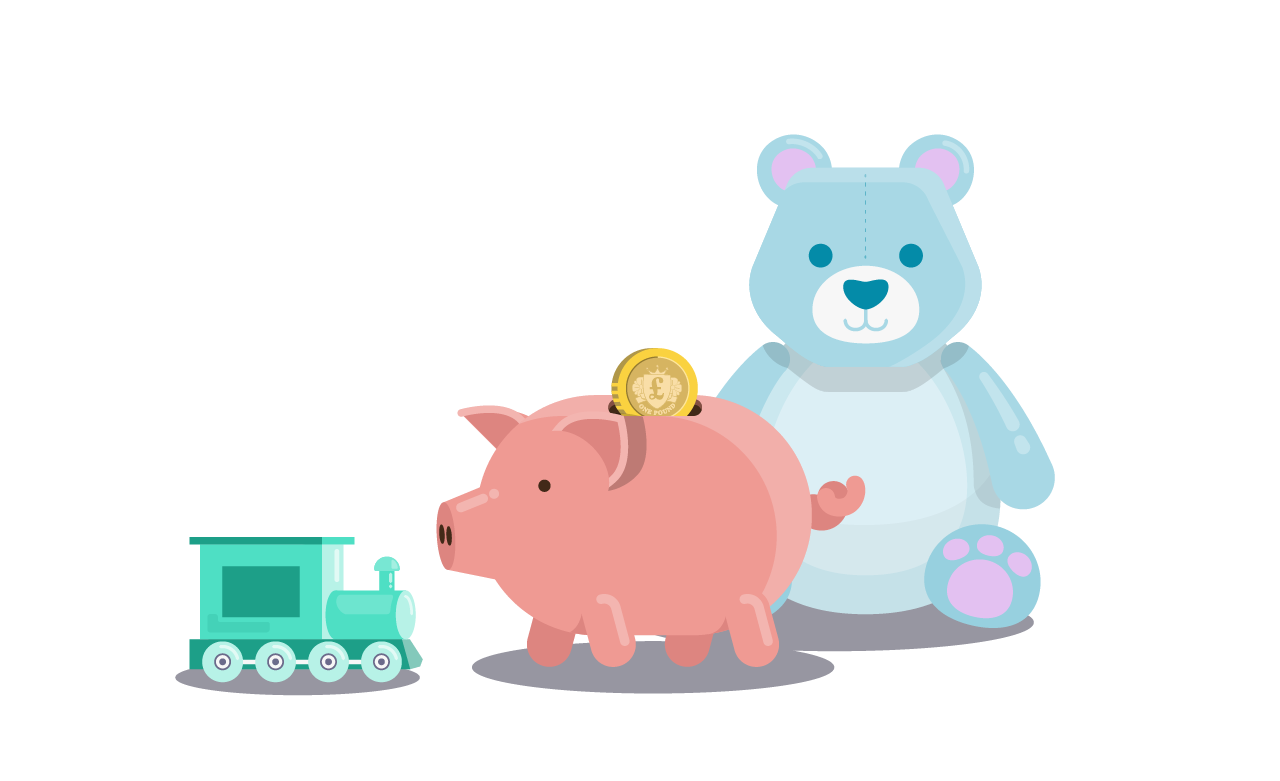 Love, respect and kindness are just a few of the values I hope we have instilled in our children. Despite spending most of our time feeling like we are winging it, my husband and I like to think we are bringing up well-rounded individuals who know right from wrong, and treat others the way they would like to be treated.

Value is a word with many connotations which has morphed, in our household, from emotional, to practical, to tangible, and everything in between, over the past six years.

While we have tried to teach our children about value, whether that be looking after their favourite toy or cherishing kind words or acts bestowed upon them, teaching them the value of money is a whole different ball game.

My eldest son is now six and is becoming aware that in order for us as a family to have the things we need, or would like, money has to be earned.

The phrase pocket money has been bandied about over the past few weeks so a discussion about how he will earn it has taken place more than once.

But how does our view on teaching children about the importance of value and money tally with the rest of the UK?

According to a report from AXA Investment Managers, British children under the age of 16 are becoming increasingly savvy when it comes to finances.

Kids, aged between eight and 15, claimed they were actively tracking how much they saved a year, but less than half of those interviewed said they had learned how to manage money at school. More than half of the people involved in the study said they received pocket money regularly, giving an average weekly income of £12.76, or £663.52 a year.

Moves have also been made to arm thousands of schoolchildren with essential money skills. Last year, 16 of Britain’s leading savings and investment firms, brought together by TISA (the Tax Incentivised Savings Association), launched Kickstart Money, a collaborative project which aims to take financial education to nearly 18,000 primary school children in a bid to build a national savings culture for the future.

The project received £80,000 funding from the Money Advice Service (MAS) whose research found that behavioural attitudes to money are formed by the age of seven, and that a lot of teachers and parents lacked the confidence to equip young people with money managing skills.

For us, consistency and fairness when dishing out pocket money to our children will be key. We will give them the choice of doing extra chores to earn a bit more, allow them to make mistakes if they decide to splurge their cash, and show them ways to invest their money and watch it grow. The money will be theirs to save or spend as they see fit, but we hope that giving them autonomy over their own cash will teach them a valuable lesson.