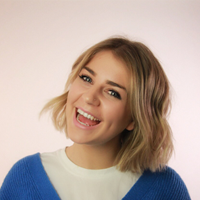 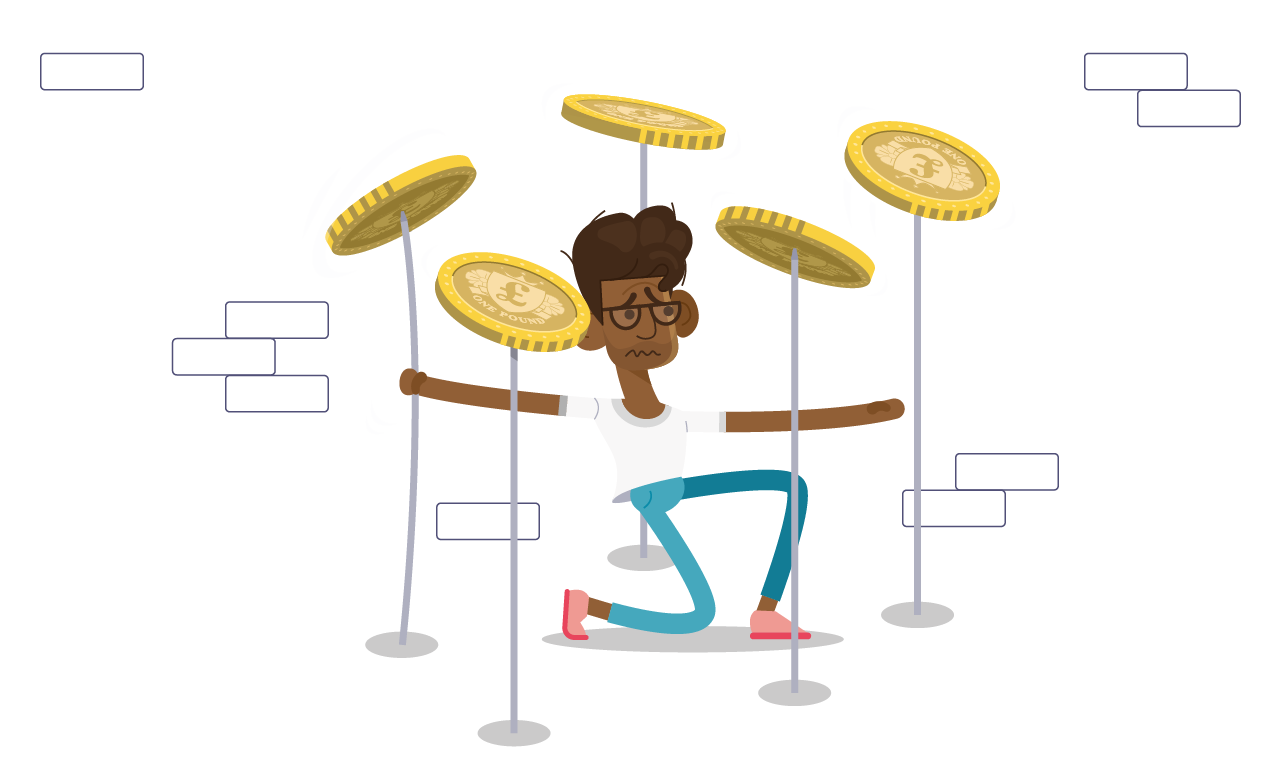 Unless you have something dodgy going on (if you do, we don’t want to know!), we doubt you will have unlimited amounts of money at your disposal. That means, like most of us, you need to be smart with the cash you do have so you don’t get into any financial trouble.

To help you out, we’ve pulled together a list of the three most common bad money habits we come across, as well as our tips on how you can break them…just in case you’re falling into the same trap.

1) Not having a budget

This had to take the number one ‘most common bad habit’ spot because so few people actually have a budget and, those who do, don’t always use it or stick to it.

In case you were wondering why you need one, a budget is the core of any financial plan and is the not-so-secret secret to being in a healthy financial position. A budget helps you to see how much money you’re bringing in and where it’s all going, giving you the opportunity to make changes that help you save more money and avoid going into the red each month.

The good news is budgeting doesn’t have to be a big, lengthy chore. We’ve actually done all the hard work for you and built a money management app which will budget for you, so all you need to do download that and you’re on your way.

2) Making too many impulse purchases

An impulse purchase is an unplanned, in-the-moment buy that is usually led by emotion. You can recognise an impulse purchase because it’s something that you didn’t intend on buying. It usually goes like this: You spot something in passing. You feel like you want to have immediately, then you jump to buy before you think rationally about whether you need it or can afford it.

More often than not, it’s these purchases that send us off track and make us spend more than we need to – and they usually end up being the things we don’t even want or enjoy that much, which just adds salt to the wound.

To cut back on your impulse purchases, try to think back to the scenario we mentioned above and recognise when you are falling into that trap so you can think twice and question the purchase. Or, if you think impulse purchases are inevitable in your day-to-day life, try to build it into your overall budget so you have a monthly allowance for the emotional buys. That way, it won’t impact your overall financial wellbeing.

Buy Now Pay Later (BNPL) schemes are becoming increasingly popular as a form of payment online. For those who aren’t familiar with the concept, it’s a service which allows you to spread the cost over a few weeks/months or delay the full payment until a later date, rather than paying upfront.

Using this method of payment can seem harmless to many, especially when it’s only small amounts which you know you can afford, but what a lot of people don’t realise is BNPL can encourage unnecessary spending and lead people to lose track of what they’ve spent, meaning they can’t actually afford it all when the repayments are due. According to our research, a whopping 77% of people who used BNPL found themselves in this predicament, so the dangers are most certainly there.

We would always recommend paying up front for something so you only need to pay once and don’t get any nasty surprises down the line. We know that waiting a little longer for something you want isn’t quite as exciting, but the peace of mind that comes with only paying once isn’t something to be sniffed at.