How to break up with Buy Now Pay Later

In this article, our guest blogger Alice Tapper talks through her top tips on how you can curb your buy now pay later habits...

Buy Now Pay Later; that enticing checkout service that allows you to have your stuff ASAP but pay for it later. For those who “wanna cop some new gear but can’t wait until payday”, as JD Sports puts it. It's the financial equivalent of having your cake and eating it, right? Well not quite. Whilst these increasingly popular services can be useful for some, they can also be an unhelpful gateway into over-spending and problem debt. Not so good. So, if you've found yourself thinking it's time for a change, here's how to exit that toxic relationship and start fresh:

First off, recognise that the spending wasn't healthy. Be honest with yourself: are you spending more than you would if BNPL wasn't available? Are you feeling stressed about money? Are you unsure of how much you've spent? If the answer to any of these questions is yes, now's the time for a new beginning.

‍Yes, it'll suck for a while, especially if you're used to those late night shopping mood boosts. But the pay off is freedom from financial stress, which will feel way better than that new bikini ever could.

‍You know the drill: to resist temptation, cut off communication. Unsubscribe from promo emails and unfollow the most tempting accounts on social. If there's a website you find particularly hard to stay away from, install a plug-in like Icebox to stop you in your tracks. Just like with a real ex, if you don't have their number, you can't text them.‍

‍Now it's time to figure out why you were spending more than you wanted to in the first place. Shopping can be emotional, so try to figure out what those online purchases were really about. Were you bored? Longing for a change? Dealing with an actual break up? When you identify what's really going on for you, it'll be easier to replace the shopping with something more meaningful.

‍But in a healthy way. It might be Ben and Jerry’s for a bit but there are lots of ways to do self-care that are totally free. When you're feeling tempted, put your phone down and take a minute. Maybe it's as simple as FaceTiming your mum or going for a run. Figure out what gives you a similar boost.

Alright, now that you've done all that work, make a plan to put unhealthy habits in the past. If you've recently purchased stuff that you can still return, do that. Then make a realistic plan to pay off your remaining balance ASAP. Make a note of when payments are due by putting a reminder in your calendar, so you don’t accidentally miss any.

‍Remember, Boohoo doesn't give a **** about your budget. You're the only one who can give your money purpose and decide how to spend it. Try making a budget. It's a great way to feel confident about what you do with your money, while still allowing you to buy the nice things you want.

Credit products aren't all bad as long as they're used responsibly. For bigger ticket items that are a necessity for your work or life (think: laptop, car) it can be a good option as it allows you to split the cost into manageable amounts. It's always preferable to pay outright than take on debt, so do that if you can. If you do decide to go for BNPL, make sure you can keep up with the payments and that you make them on time. Also, check the fine print for hidden fees and interest that might get you in trouble down the road.

Alice Tapper is a financial campaigner. She launched the #regulateBuyNowPayLater in June which has since led to investigations by both the FCA and ASA. 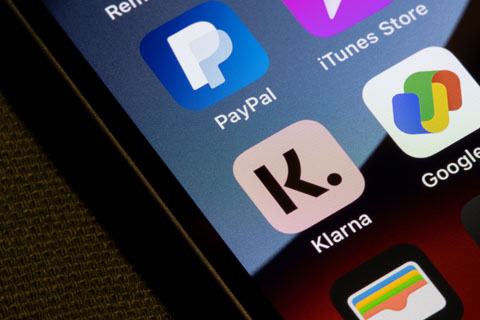 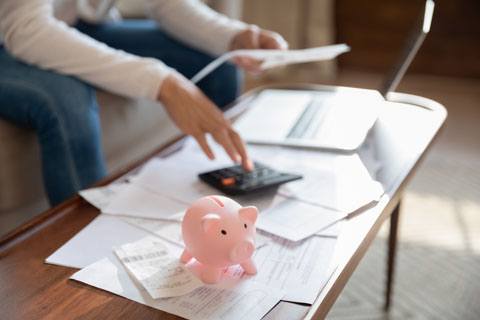 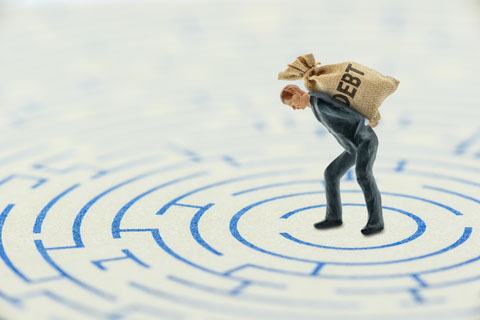