The UK Advice Gap: One Year On

The past 12 months have been an extremely challenging time so, a year on from the first lockdown, we wanted to see how things have changed. Are people in a better or worse financial position?

Covid has impacted everyone in some way shape or form, but for over 100,000 families in the UK, this has been in the worst way imaginable. Our thoughts go out to everyone who has lost a loved one during this dreadful time, and to the front-line workers bravely leading the response.

As well as the impact on health and wellbeing, the pandemic has also impacted our finances. It’s been a tough time for people facing uncertainty in their jobs, as well as people who had hoped to save or invest, especially considering how uncertain the markets have been.

We’ll be releasing the full Advice Gap report later this year, but here's where things are 12 months on from the first lockdown...

Overall our research paints a fairly positive picture for people’s finances a year on.

• There has been an increase in people paying off their debt, with the percentage of people with no outstanding debt improving from 34% in 2020 to 38% this year.

• People aged between 18 and 34 are significantly more likely to save now than before the pandemic, with the percentage of those putting money into savings after payday increasing from 35% to 45%.

We’re really pleased that, in general, people have had some light relief on their finances and have been able to save. We’re putting this down to the fact that throughout the year pubs, bars, restaurants and cinemas were closed, as well as non-essential shops so there was less temptation to spend our extra cash, and our social plans were all put on hold. These are really positive messages that could signal an attitude change in how we spend our money and manage our finances.

The other side of the coin

On the surface, the stats above paint a positive picture for most people, but if you delve deeper, our research found that people aged 34 and under are far less financially secure than those aged over 35.

In the last year, nearly half (44%) of 18- to 34-year-olds have run out of money before they get paid, compared to just under a third (31%) of those aged over 35. Given that the latest Office for National Statistics figures show that this age group is the most affected by job losses and they are also more likely to be furloughed, their financial insecurity is even more worrying. The prospect of further redundancies and unemployment when the Government furlough scheme ends could spell financial disaster for a sizable proportion of younger workers.

In addition, a third (32%) of the under 35s had used short term credit to pay for something in the last year because they didn’t have enough money at the time, compared to a quarter (25%) of the older age group. We’re concerned about the rise in popularity of businesses such as Klarna and Clearpay and have been raising awareness of the dangers of using these short term credit providers through our YOPO (You Only Pay Once) campaign.

Finally a third (34%) of the younger age group had also borrowed money from friends and family to cover day-to-day expenses, more than double the number (16%) aged over 35 who had done so. Wider issues such as high rent and student debt can make it genuinely difficult for younger people to make ends meet but it’s still worth reviewing your spending, as even small savings can make a big difference over time.

Whilst we all hope that our lives return to some sort of normality this year, it’s more important than ever to keep a close eye on your finances to see where you can make changes.

Whilst our research shows that some people are in a better financial position than they were a year ago, others are not so fortunate and are still at risk of serious financial difficulties if their circumstances change.

Whatever situation you find yourself in, we are here to help. We can give you the advice you need through our online platform and our money management app, to help you keep track of your spending, set savings and debt goals, and to help you move forward with your finances. As we begin to move back to normality, now is a good time to get the advice you need to make your financial life as secure as possible.

If you’re interested in learning more about the advice we can offer you or if you’d like to speak to one of our financial advisers, please click here to get started.

Notes on the Research

All figures, unless otherwise stated, are from YouGov Plc.

The surveys were carried out online. The figures have been weighted and are representative of all GB adults (aged 18+). Combined figures may not tally due to rounding. 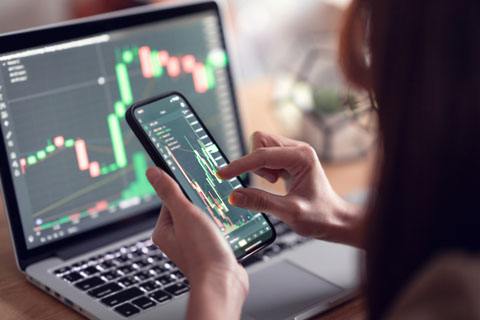 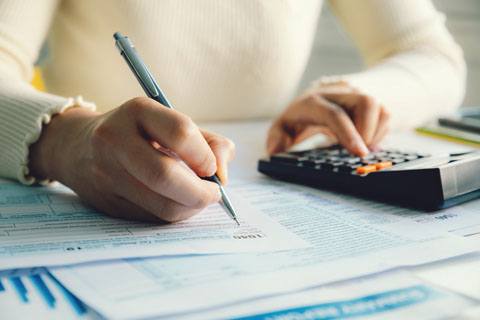 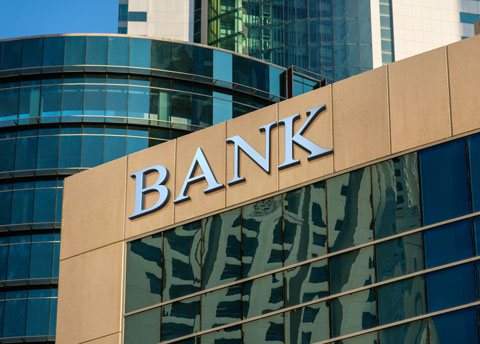 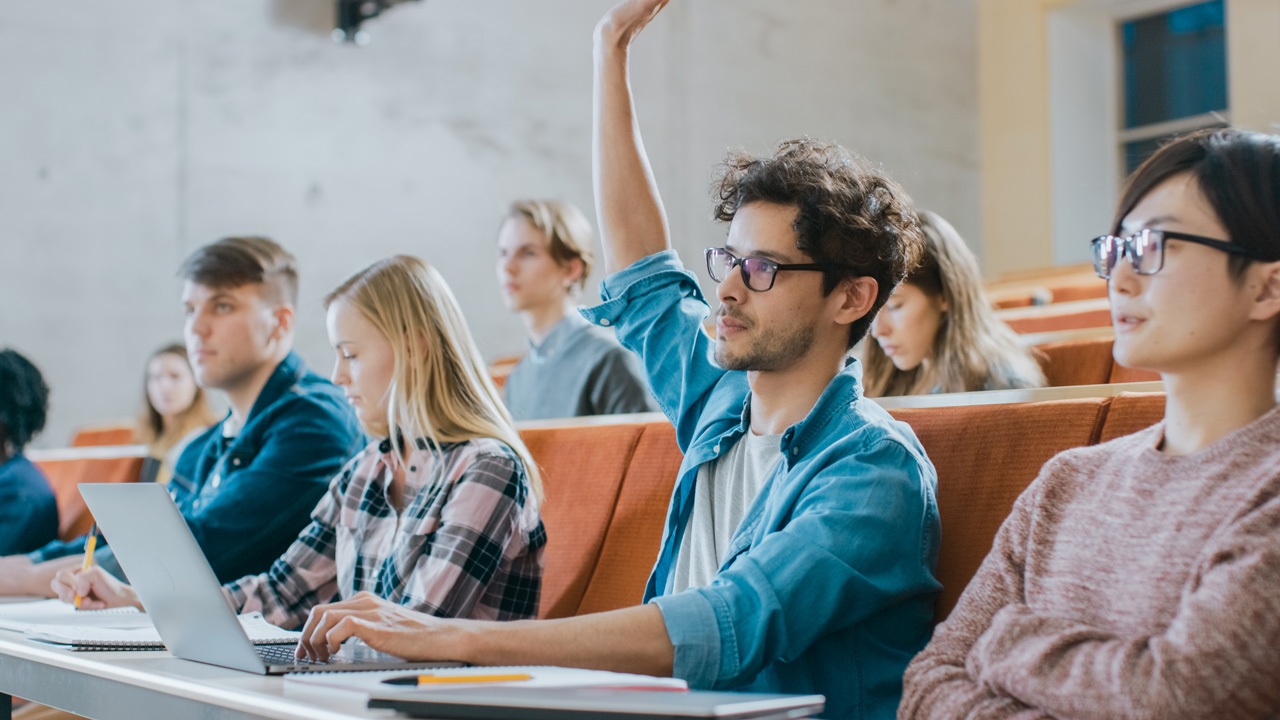